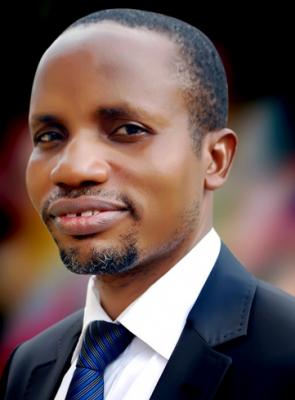 Oguntola Jelil ALAMU is a Professor in the Department of Mechanical Engineering of Osun State University, Osogbo, Nigeria. He is a native of Iwo in Osun State, Nigeria.

His research efforts have gravitated around three central themes - Thermodynamics of materials, Fluid flow and Renewable energy, with major focus on biofuel. These efforts have resulted in over 60 scholarly works published both locally and in high impact international journals and over 30 national and international conference presentations. His research prowess was evident through one of his publications, which earned global ranking by ScienceDirect (Elsevier) as one of the “Top 25 most downloaded Articles” in Fuel. He has travelled far and wide and has won a number of grants. He had received invitation for research collaborations from Sanaa University, Yemen on a collaborative work on Jatropha with Taiz University to be sponsored through the British Council in Yemen. An invitation was also recently extended to him to be part of I-GIVE Initiative from University of Illinois at Urbana-Champaign.

To the glory of God, as at the end of 2014, more than 300 different research publications, authored by over 620 researchers across the globe, have made reference to his research findings and cited his publications! He is a reviewer to Elsevier as well as Taylors and Francis amongst other reputable publishers.